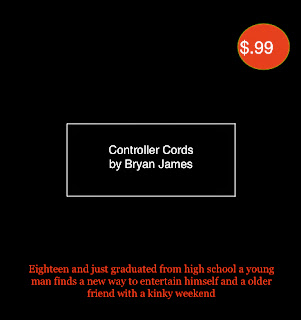 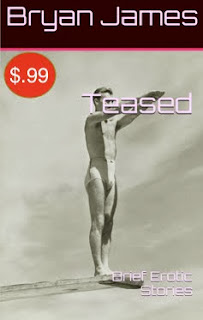 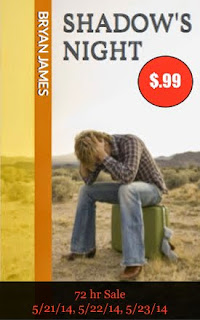 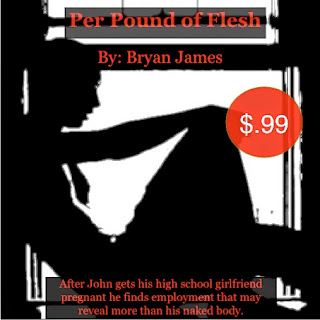 Posted by Bryan James at 2:15 PM No comments:

I had these crazy dreams last night yet I feel rested this morning. Maybe because I didn't wake up fully from the dream.

The first part was on a plane. As it started to take off some cartoon movie started that depicted a plane crash and I started to have a panic attack. I was asking people who in their right mind would show this during take off. The plane got into the air but started to experience mechanical problems so it made an emergency landing.

In the airport I started talking to people, one of them was Robin Williams. He made some off handed comment about gays and I was like actually I'm gay so he said let's go somewhere and talk. We had this intense, cathartic talk. Afterwards at some point I overheard two mechanics talking about the plane's problems and it seemed like they were trying to cover them up. I decided immediately to go to a reporter I knew was on the plane so she could contact her editor for help to report the story.

After I did I was headed back to where I had to wait in the airport and there were airport security there. Rather than go easily I started to shout about the plane's problems and they didn't bother me. They left but I started to feel ill.

Sick on the floor I was surprised when my father sat by my side. He put a leaf on my forehead and talked with me. I started to feel better so I got up. I was about to wonder off when there was a sound summoning everyone to find out about the plane. We got on different and separate planes.

Once in the air we flew lower to the ground.

My second dream I was in my hometown from my childhood. Someone asked for a ride to the airport and I said I'd take them. As I was going to my car I saw them about to take a bus so I called out to him and he came over to my car. I started driving into the city. I got lost and was on some highway that started to narrow on both sides until the walls scraped the paint. I looked up to see a low clearance but it was too late to stop. I turned to my passenger and just said, "well we're dead."

There was a moment of darkness but we came out the other side and I knew it wasn't logical but I wasn't going to contemplate it so I drove on towards the airport but I soon got myself lost.

Then I woke up.
Posted by Bryan James at 6:15 AM No comments:

Find them on Amazon. 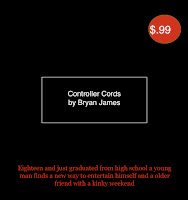 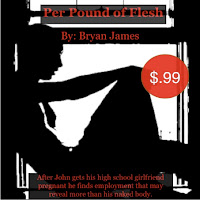 Posted by Bryan James at 9:00 AM No comments: 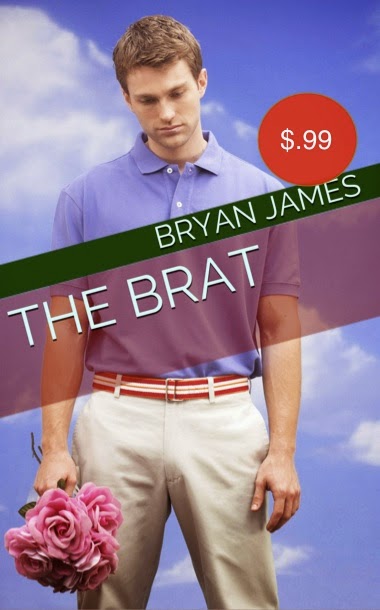 Posted by Bryan James at 1:18 PM No comments: